Some know it as Hindustan - but Bhārata, the Sanskrit name of the country we know and love as India, sounds somehow more intriguing, doesn’t it? I think the map of our route may have given you a clue though!

It probably won’t get a mention in the Guinness Book of Records but, yes, three travel bloggers will be travelling together. A short explanation follows:

If you reject the food, ignore the customs, fear the religion and avoid the people, you might better stay at home.

My wife really only rejects the food, spicy and otherwise. Indeed, her body rejected it so violently on her last visit to India that she vowed never to return! So, she’ll be staying at home - again.

Me? Well, I really enjoy the food (despite its occasional adverse effects) and I'm fascinated by the ways of life, the sights, the colours... So, here I go again - wifeless - on my umpteenth visit to India.

This time, I’ll be accompanied by my brother David and his lovely wife Janice, jointly known by their blogging name as the Grey haired nomads . They’ve been to loads of incredible places. Incredibly, however, they’ve never been to Incredible India!

The old adage says: ‘two’s company...’ and it may not be everyone’s cup of chai to travel in a threesome. However, it's possible that Janice and David's little friend Todd will be coming too (you’ll have to read their version of our wanderings to find out), so the crowd could safely become four. In any event, my big brother and I seem to have been more ‘in touch’ with one another in recent years than we ever were in our youth. Nowadays, thanks to advancing years and family reunions at Janice and David’s delightful home in the forest (where Janice is always the ‘hostess with the mostest’ and I’m often seen wielding the barbecue tongs), combined with occasional visits and frequent long chats on Skype, we all see one another much more frequently. We’ve discovered that we have many things in common and, as we’ll be living in each other's pockets for five weeks, that’s probably a good thing!

Where are we going?

Our travels will take us to hot and humid Mumbai, then onto the desert state of Rajasthan, where we’ll visit Udaipur, Ranakpur, Jodhpur, Nagaur, Roopangarh, Jaipur, Ranthambore Tiger Reserve, Keoladeo National Park (formerly known to birders as Bharatpur Bird Sanctuary), Fatehpur Sikri and the National Chambal Sanctuary. We’ll stop at the Taj Mahal and Krishna’s birthplace of Mathura on the way to the cosmopolitan capital of Delhi, before heading further north to the chilly foothills of the Himalayas. Then, we’ll descend to Maharana Pratap Sagar - otherwise known as Pong (it’s a reservoir and we hope it doesn't!) - and to Amritsar, the spiritual centre of the Sikh religion.

I have to add that we're not backpacking, although it may seem like it to the 'nomads'. If you check out their past blogs, you'll observe that they frequently travel the world by motorhome, staying as long as it takes to see what's there. For this trip, they'll somehow have to fit their usual limitless wardrobe into a couple of suitcases!

How are we getting around and where are we staying?

For three of our five weeks, we'll be travelling by car, with a driver - they don't accept our pensioners' bus passes in these parts and, in any case, a private car's a more convenient, flexible and comfortable way to cover a lot of ground in a short time. There are a couple of internal flights, a train journey and a few long taxi rides too.

Throughout, we'll be staying in modest hotels or enjoying the company of 'real' people in homestays, India's equivalent of bed and breakfasts. We'll only be staying a couple of nights in most places and, so we don't have to waste valuable time hunting for accommodation, it's all been booked in advance.

What will we be doing?

You'll have to follow our blogs to discover that! Suffice to say, it’s a very full itinerary that’s been carefully planned and organised by us all over many months to combine a great mixture of culture, flora and fauna. We certainly won't "reject the food, ignore the customs, fear the religion and avoid the people".

We’ll experience some of the things that make this country so very 'foreign' to most Westerners – countless peoples, colourful costumes, endless myths and legends, incomprehensible languages, and extremes of wealth, poverty and climate.

We’ll see some of India’s remarkable architectural heritage – the white Jain temples at Ranakpur, the massive Meherangarh Fort at Jodhpur, the inimitable Taj Mahal at Agra, the Golden Temple at Amritsar... to name but a few fantastic buildings, large and small.

I'll introduce my fellow bloggers to some of the wonderful friends I've made here over the years. We'll even attend the wedding of the sister of one of them.

If we’re extremely lucky, we might glimpse elusive and endangered tigers, Gangetic gharials and freshwater dolphins.

We'll spot as many as possible of the country’s 1,250 species of birds, plus a few of its 410 species of mammals and a bunch of its 15,000 species of flowering plants - but hopefully not too many of its 200 species of snakes!

We'll probably be bitten by some of the countless species of insects. And, I’m certain that Janice and David will be so bitten by the ‘India bug’ that, like me, they'll want to return time and again. 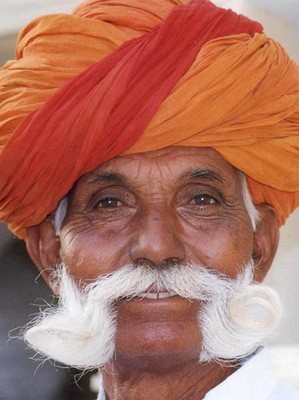 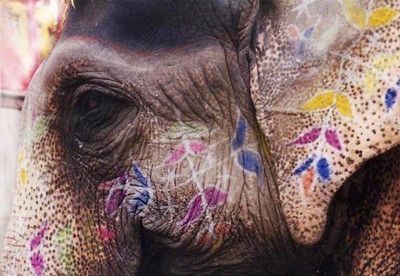 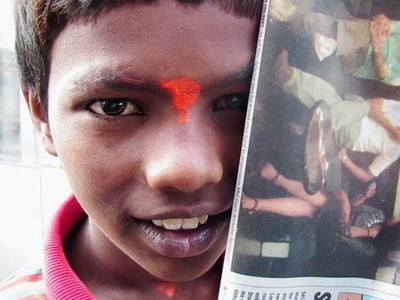 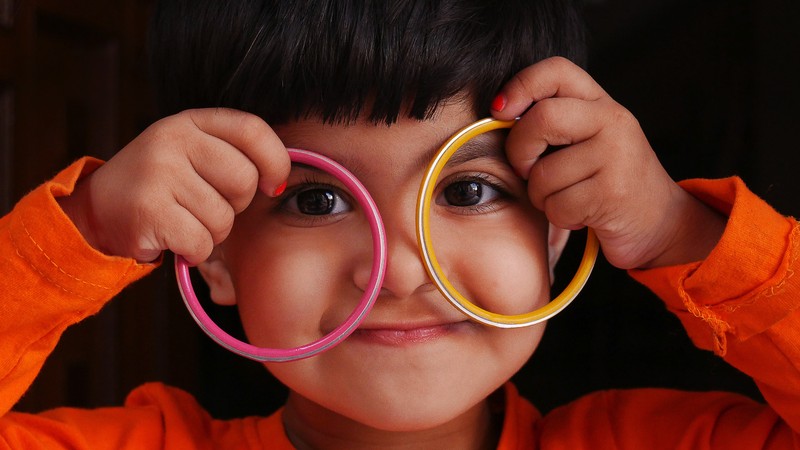 Next Table of contents

Wonderful - I'm going to enjoy reading about all of your adventures! You're covering some of the same ground we did on our 2015 trip (Rajasthan and Delhi) and some that is on my wish-list for future visits. Love the people photos here too

Sarah, this blog is about a visit to India in 2013, but I hope you enjoy reading it as much as I enjoyed showing my brother and his wife some of the wonders of my favourite country. I've been back a couple of times since but I'm still in the process of transferring my blogs from another travel blog website - so, watch this space...!

Hi Mike - yes, I noted the 2013 date but I'm interested to read your impressions of these places so the date doesn't really matter

And I'll also check out your other blogs, naturally. What was the other website you were on? Did it close down? I discovered TP after Virtual Tourist closed, as did several of my friends here

Thanks Sarah. Yes, India's much the same whatever the year - always crowded, chaotic, colourful...
I've returned three times since 2013!

My other blog site is still operating, but it's run almost single-handed by one man rather like a hobby - and, like most hobbies, family and work take priority. Consequently, maintenance is poor and things frequently fail to work - notifications to followers of new blogs, no photos and no maps being just some of the recent and on-going problems. If you simply can't wait for me to finish moving my blogs to Travellerspoint, you'll find my most recent ones at: www.mytb.org/Keep-Smiling

I know what you mean about the single-handed operation issue - as well as Virtual Tourist (which was a proper well-run business until Trip Advisor bought it and subsequently closed it down) I was also on TravBuddy for a while which suffered from the same problems and also then closed. Although TP is also a one-man operation it is professionally run and any issues quickly sorted