The many faces of India

Looking back on last year's five weeks in India, I cannot help but wonder why some people seem to have an inherent dislike for this crowded and polluted yet absolutely fascinating country.

Of course, I can understand how shocking it is to those from developed countries that such poverty, such chaotic and dangerous traffic, such unnecessary garbage strewn by the wayside is out in the open, for all to see. What I cannot understand is how anyone could allow the country's shortcomings to overshadow its welcoming people, its amazing religions, its wonderful wildlife, stunning architecture, flavoursome foods...

If you reject the food, ignore the customs, fear the religion and avoid the people, you might better stay at home.

Much has been said of the paradoxes discovered by unsuspecting visitors to this incredible land.

Grown men walk hand in hand along the street - a sign of friendship, nothing more.
Kissing in public isn't allowed - but pissing in public is.
People from the North meeting people from the South have difficulty communicating with each other, so use English as their common tongue.
Cows that wander aimlessly around the streets are both holy and owned by somebody - but pigs are neither.

It is these very paradoxes, among many, many other things, that make it such a bewildering, interesting, 'foreign' place to those coming from a neat and tidy, sanitised world.

Here, tourists are walking wallets, sometimes getting bitten by mosquitoes and touts alike. But this is also a land where divisions between myth, legend and religion remain blurred.
It's where even cauliflower can be made to taste delicious, where a kingfisher is a bird and a beer.
Where food is eaten with the fingers of the right hand and the left hand replaces toilet tissue, except if you're naturally left-handed.
It's where bacteria gorge on the unprepared and unwary.

It's a land where sumptuous five-star hotels stand beside slums with open sewers, where a wealthy minority drive in chauffeured 4x4s past the poor majority surviving beneath sheets of plastic. Where traditional caste discrimination, politically outlawed, continues to be followed by the masses.
People use their time raising cattle, goats and children and the ever-expanding population will forever be just that.
And it's where the needs of 1.2 Billion people threaten the existence of the country's few remaining tigers, its national animal.

It's where temperatures soar and the earth turns to dust.
Where people walk knee-deep in water (and worse) when the monsoons arrive.
It's where tuneless music and honking of horns fill the air, where the vibrant colours of saris, turbans and practically everything else are the everyday norm.
And where, away from the metropolises, absence of light pollution means night-time skies are dark and stars are bright.

People you've never met before aren't shy about asking where you're from, your age, your job, how much you earn...
Strangers ask you to take their picture with your camera or take a picture of you on theirs.
Folk spend time repairing things we'd simply throw away.
Buildings look old because they are old.
The young skip school to play cricket and gladly invite you to join their game.
It's where people are infinitely happy with their lot, patient and easy-going.
Where, when you grow old, you dye your grey hair orange.

And it's where gentle, polite people who have very little will share it all with you, where 'visitor is God', where smiling is not frowned upon. 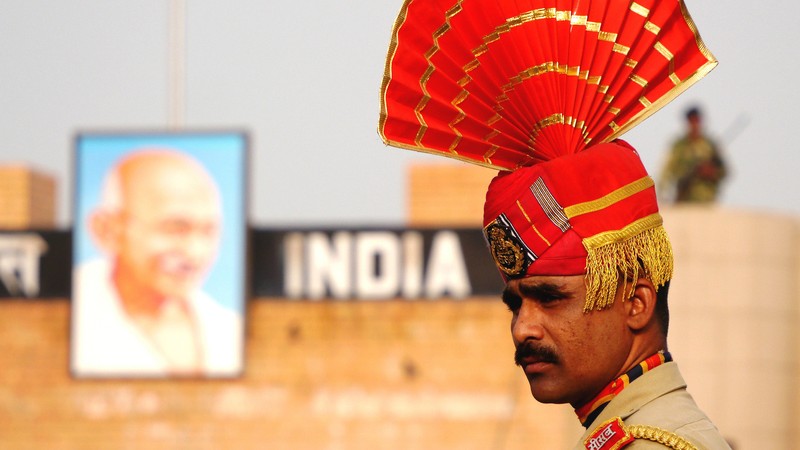 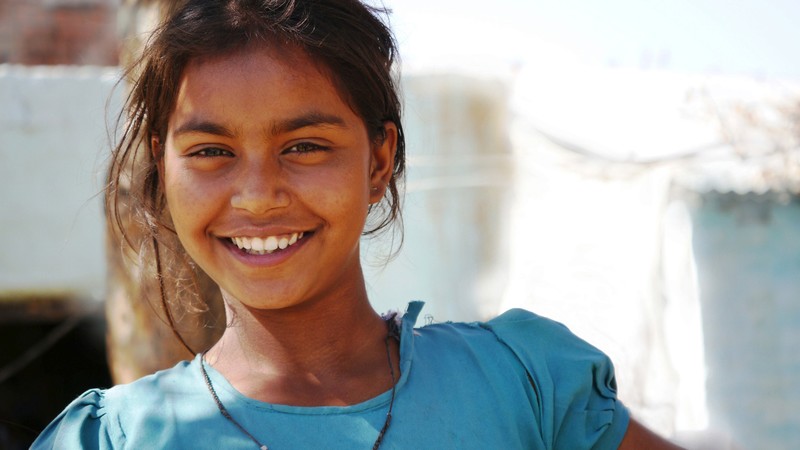 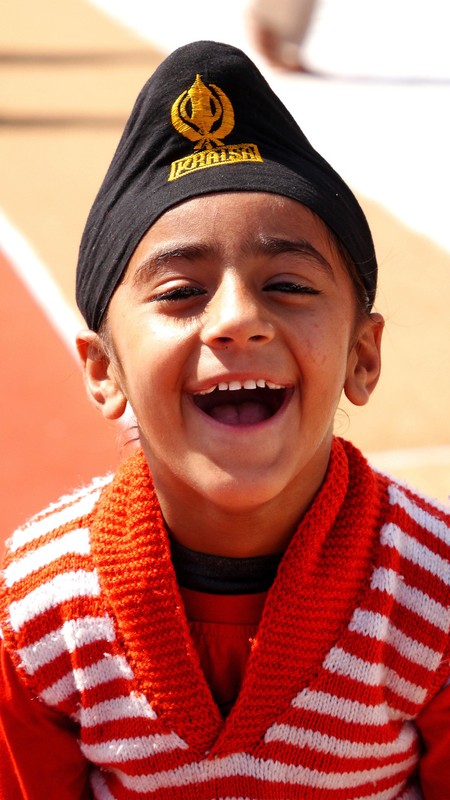 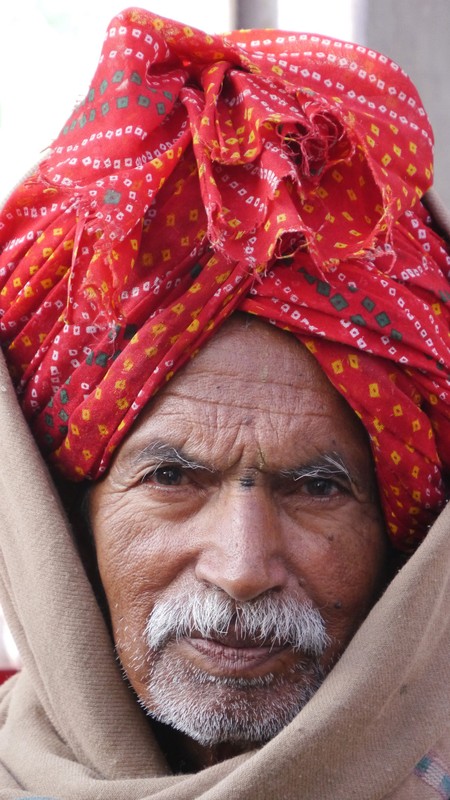 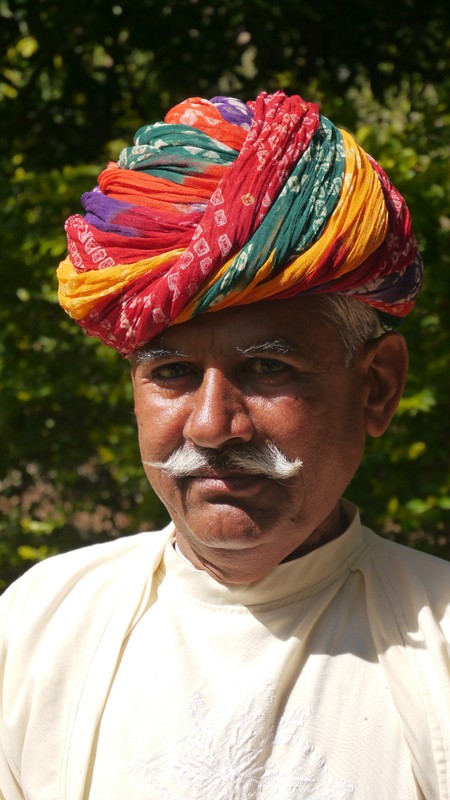 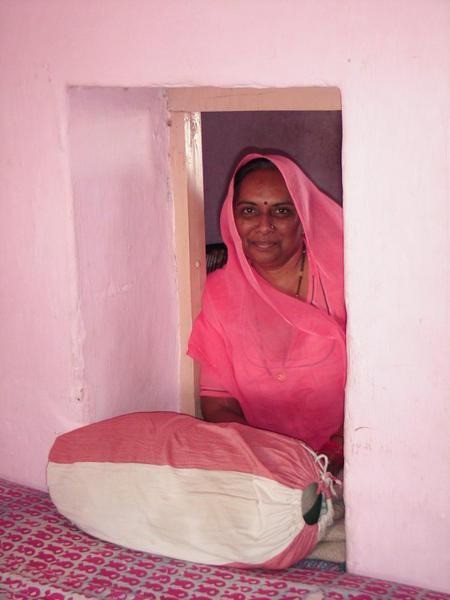 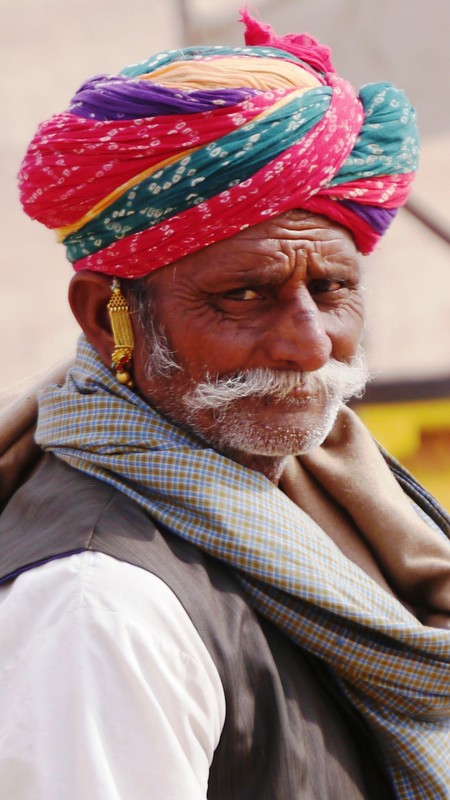 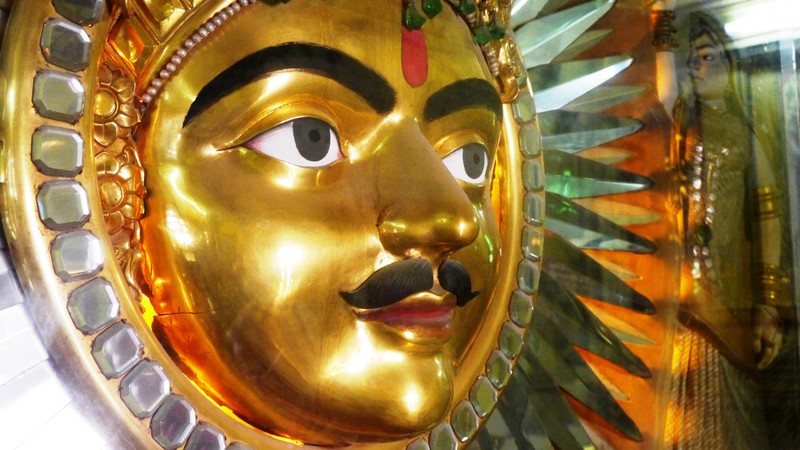 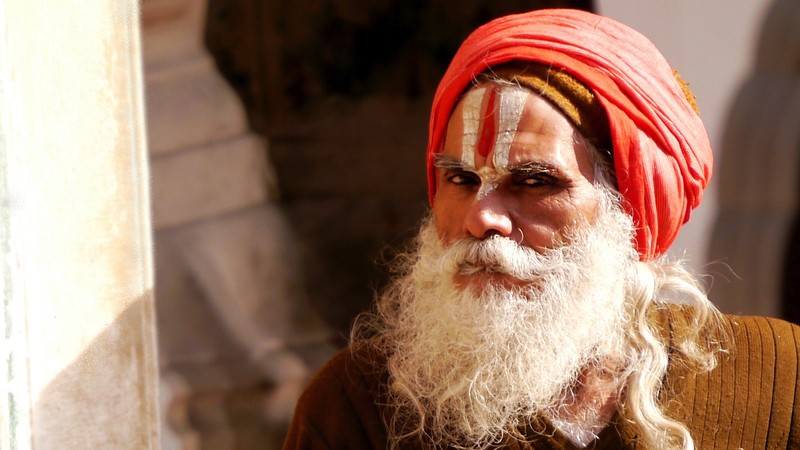 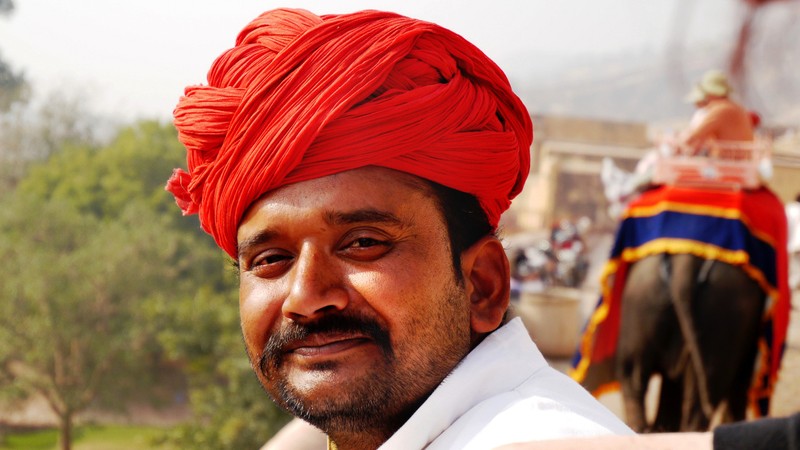 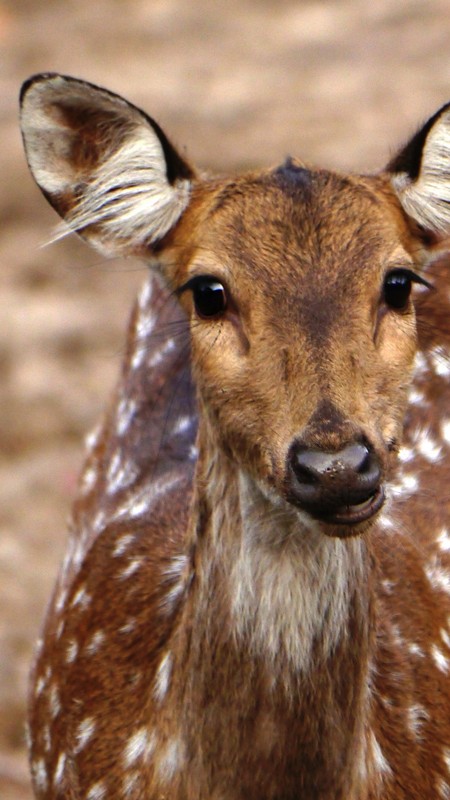 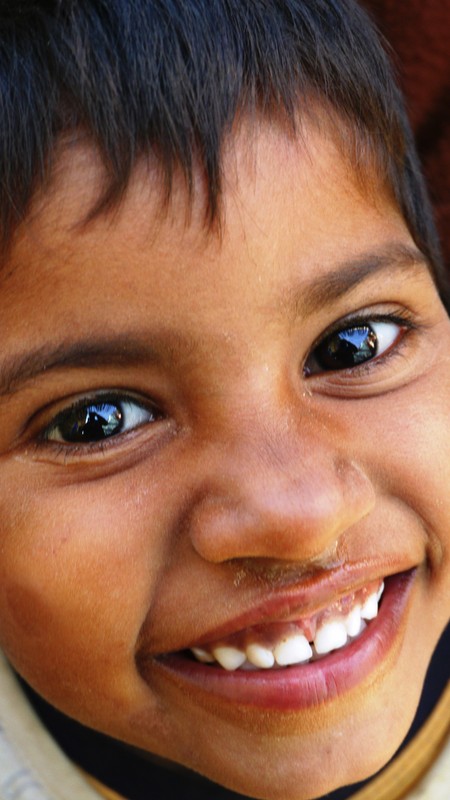 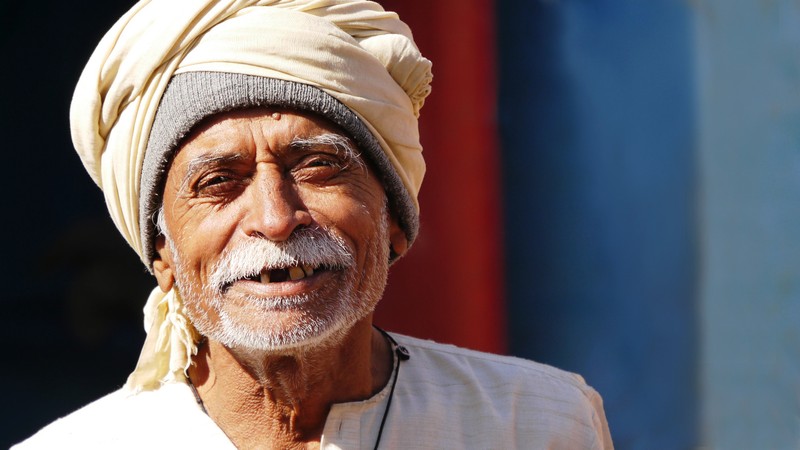 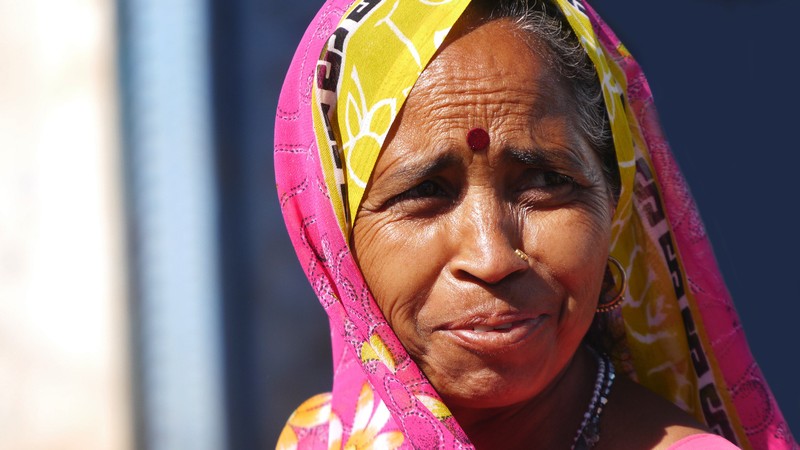 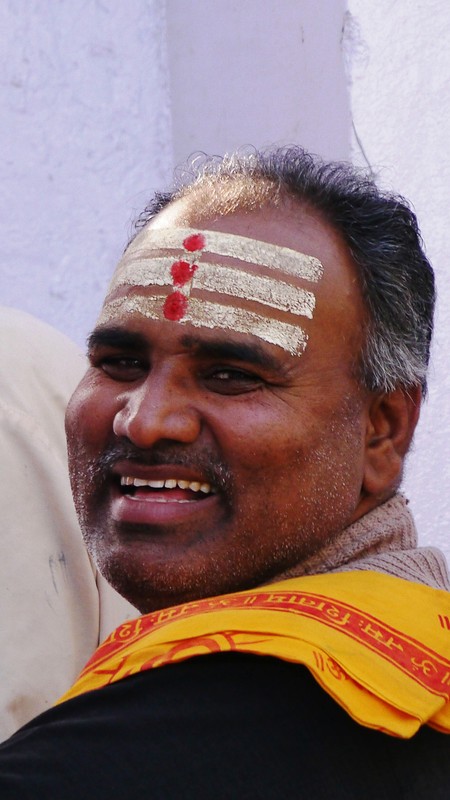 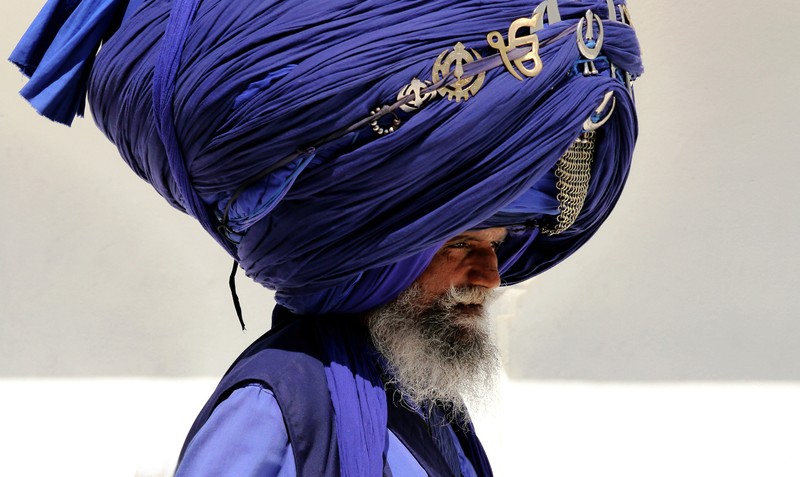 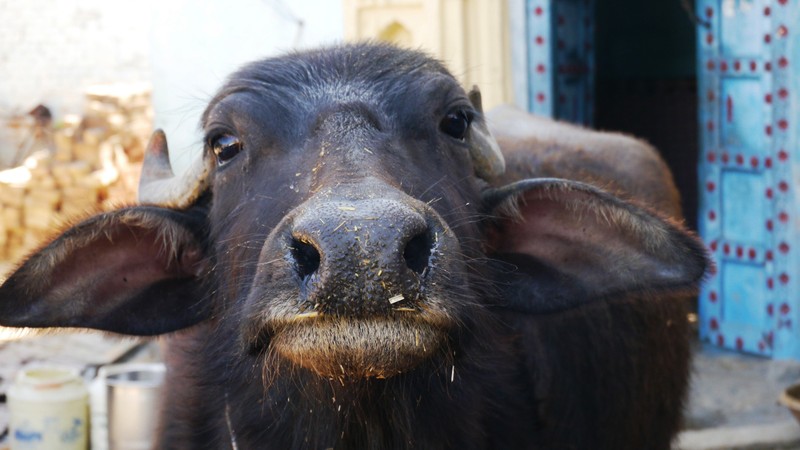 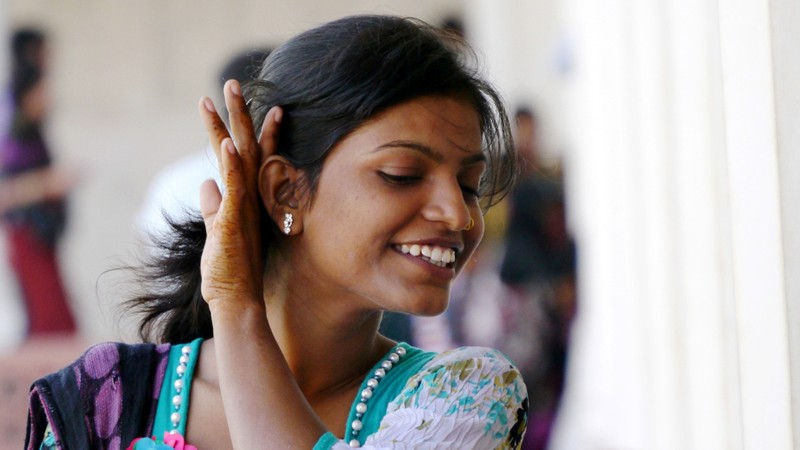 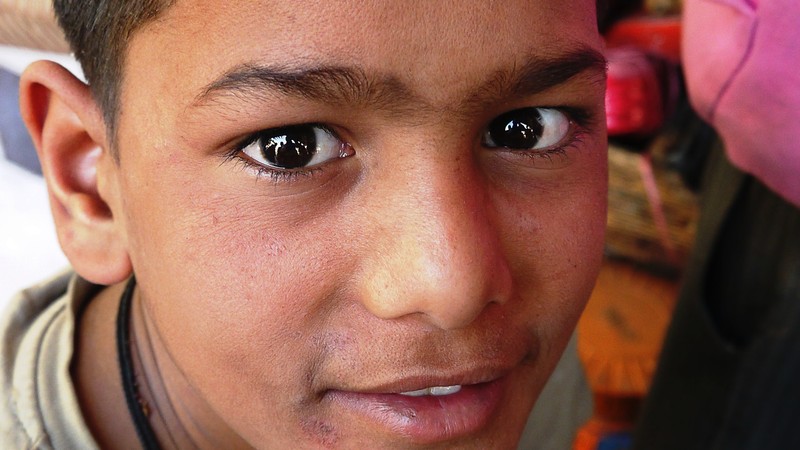 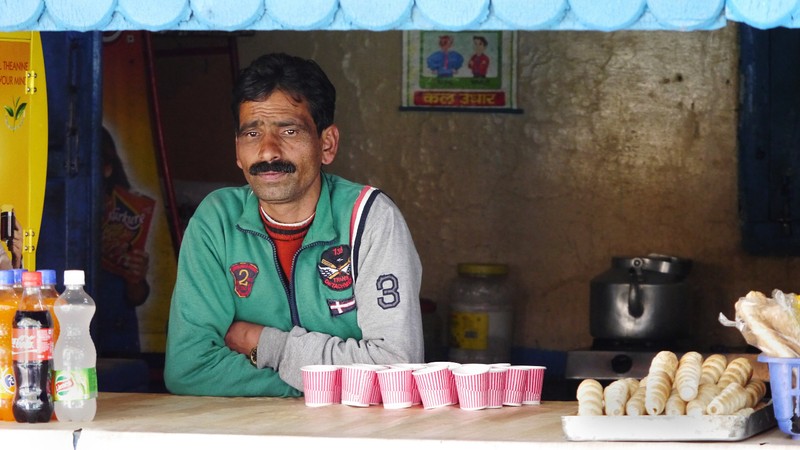 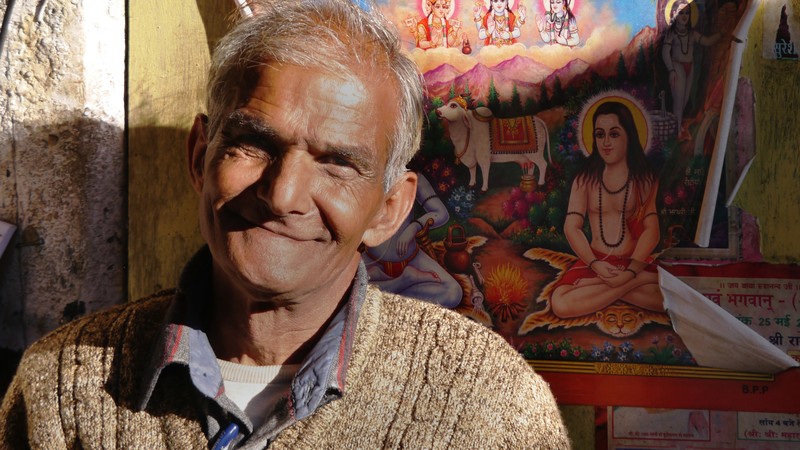 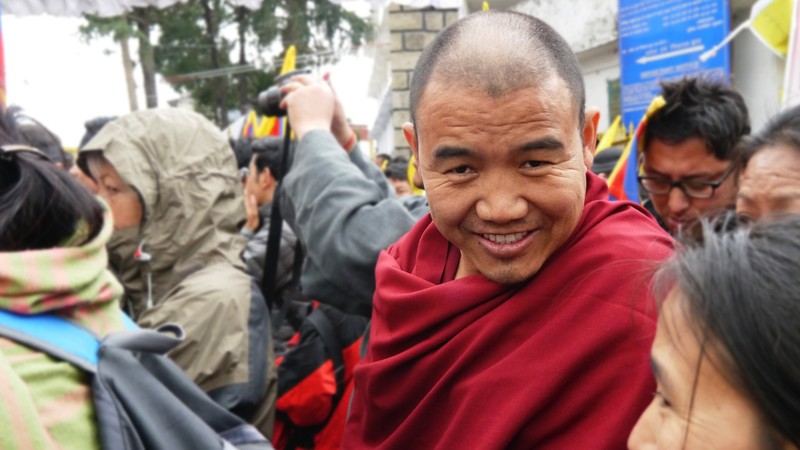 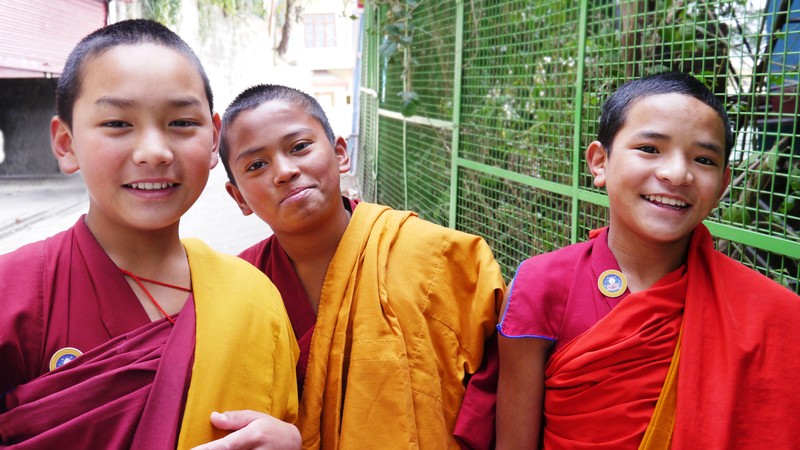 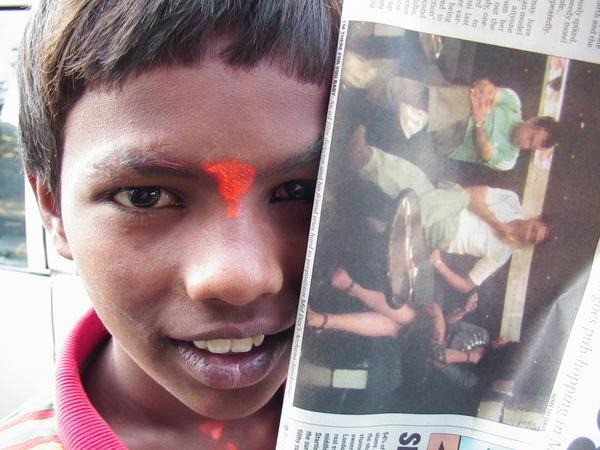 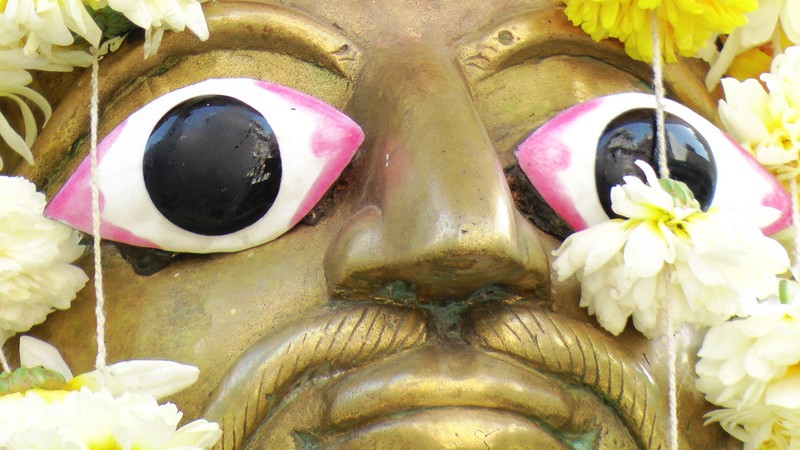 I loved your blog and photo's! You really made me smile a couple of things when you named things familiar in India. Yes totally forgot about the men walking hand in hand. And always wondered if anyone owned the holy cows! Yes India is one place I could never go with anyone. Can you imagine the moaning??? Sounds like you love the chaos too!!