However, if a place has ‘garh’ in it, it has a fort – for example, Roopangarh’s fortress was built by Maharajah Roop Singh, who was from Kishangarh – the fortress city of the Jodhpur prince Kishan Singh.

It was Kumbalgarh to which our journey would take us today on our way from Udaipur to Ranakpur. I’d been here once before, with my wife some 16 years ago, and its immensity was every bit as dramatic today as it was then. 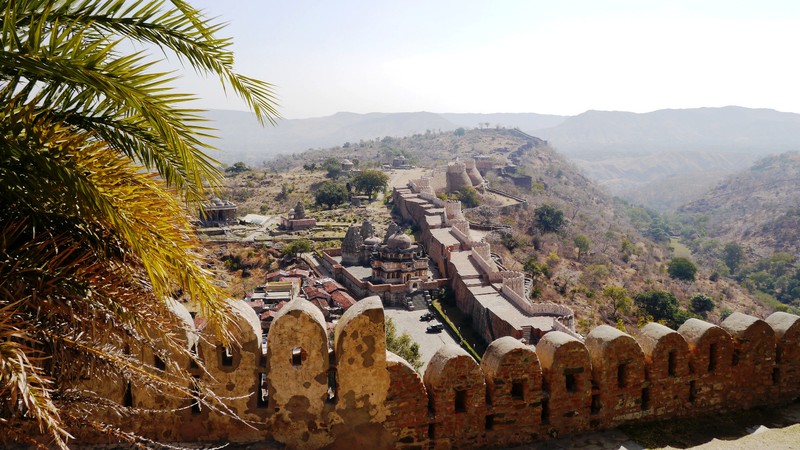 This fantastic, well-preserved and partly-restored fort, a truly formidable defensive structure in its day, was constructed in the 15th century by Maharana Kumbha - but you’d already guessed that, hadn’t you? He built it very well because most of it, including 36kms (over 22 miles) of massive walls that stretch away into the distance and rival those of the Great Wall of China, are still standing. It's a truly impressive sight. 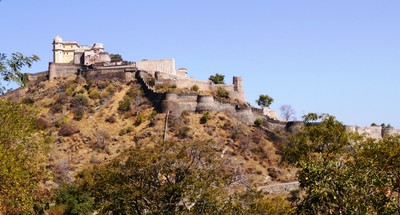 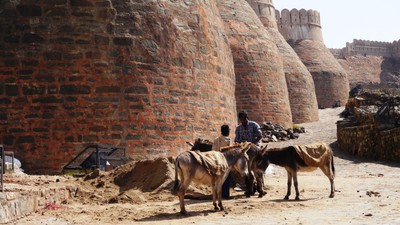 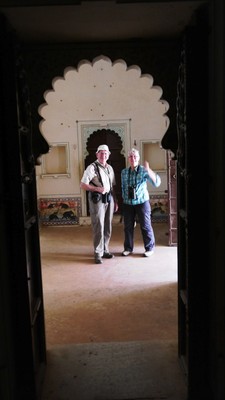 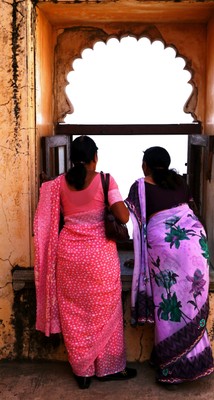 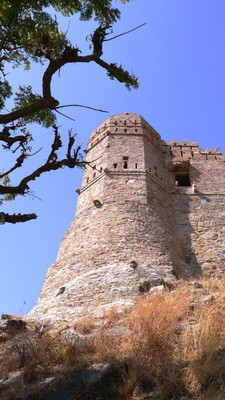 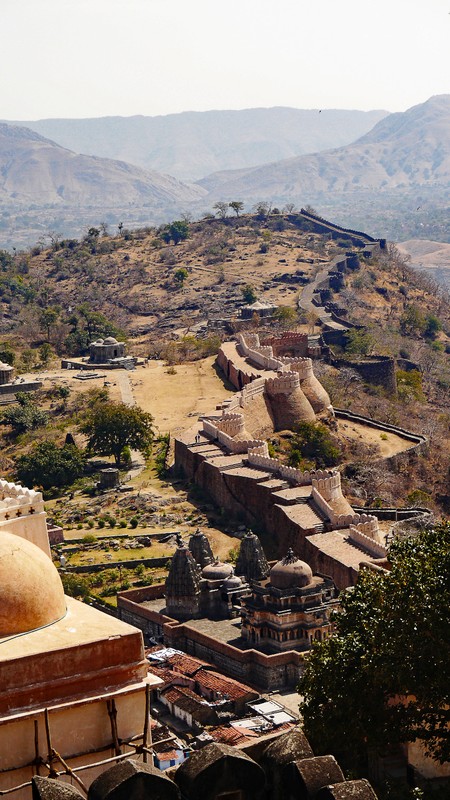 Our journey continued, through arid countryside of trees that had been pollarded to provide a source of animal feed, interspersed with only occasional fields of mustard and wheat. Those fields were irrigated by water from wells like the one we stumbled across on our way. Encouraged by children seated behind them, pairs of oxen walked interminably round and round and water gushed forth into channels, from where it was directed by little dams of stones or wood to appropriate fields. It was a typical rural scene in this desert state. 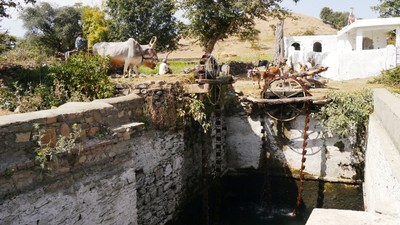 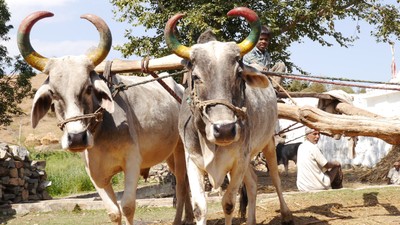 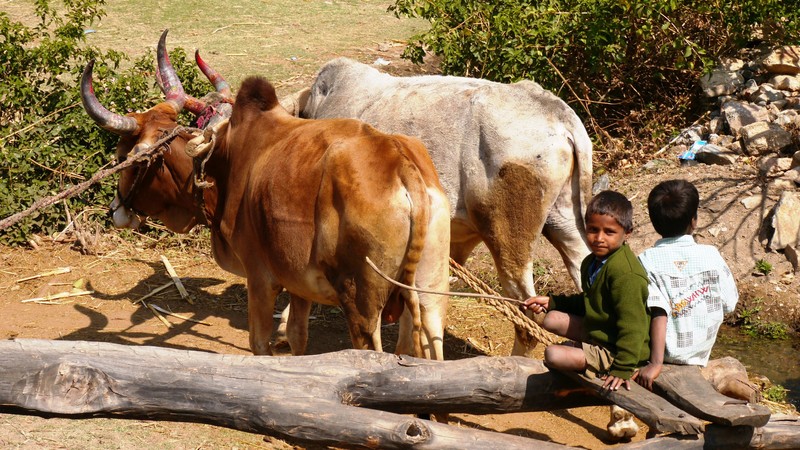 Soon after – it may have been half an hour, it may have been more (I had already begun to lose track of hours and days), we reached our destination for the day: Ranakpur, a place where I always feel totally at home.